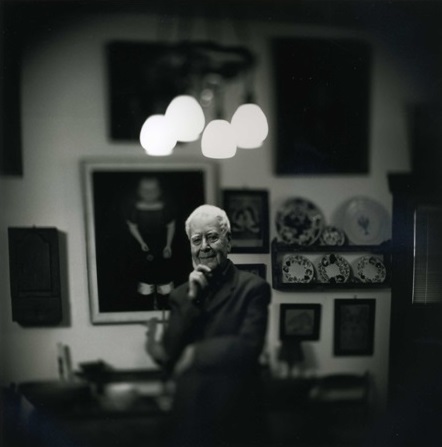 Named for the legendary, Pulitzer Prize®-winning writer, the Horton Foote Prize was established in 2010 to award excellence in American Theater. Presented biennially, the Horton Foote Prize is awarded to an American playwright having written an original work of exceptional quality.  The Prize carries a cash reward of $50,000. Shortly before his death at the age of 92, Mr. Foote gave his enthusiastic blessing to this eponymous award.

The 2020 Horton Foote Prize was awarded to Lloyd Suh for his play The Chinese Lady at a virtual ceremony held September 13, 2020.

Mr. Suh’s The Chinese Lady was nominated for The Horton Foote Prize by Ma-Yi Theater Company (New York). Over 70 theatres throughout the country, all with a strong history for producing new work, were invited to submit a produced or unproduced play for consideration. After a national reading committee narrowed the field, ensuring that each script received multiple blind readings, a selection committee selected the top finalists to be presented to the judges.