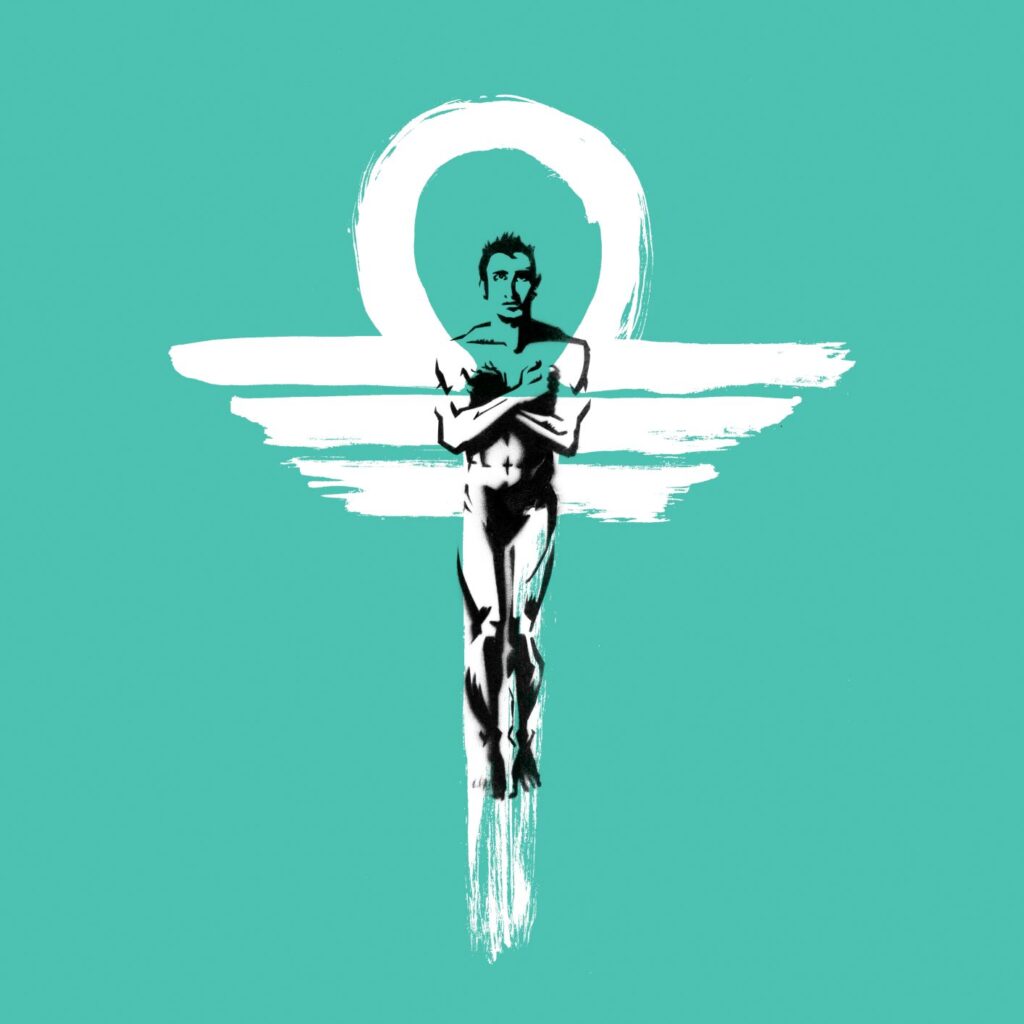 Flap My Wings: Songs from We Live in Cairo

Brothers, songwriters, and collaborators, Daniel and Patrick Lazour have announced the forthcoming release of their independently-produced album Flap My Wings: Songs From We Live in Cairo, featuring songs from their musical, the Richard Rodgers Award-winning We Live in Cairo, seen in the Spring of 2019 at the American Repertory Theater in Cambridge, Massachusetts.

The first song from the album, the title track, Flap My Wings, interpreted by Daniel and Patrick, is now available via iTunes or Spotify.

The full album will be released on January 25, 2021, the tenth anniversary of the Tahrir Square protests that began the Egyptian Revolution in 2011.

Virtually gathering an extraordinary group of artists from across the globe during the current coronavirus pandemic, the remotely recorded album features artists from the cast of the musical as well as major Arab activist-songwriters, including Ramy Essam, Emel Mathlouthi, Rotana, Hadi Eldebeck, Hamed Sinno, Naseem Alatrash, and the brothers themselves.

Flap My Wings: Songs from We Live in Cairo was supported by The American Repertory Theater at Harvard University (Diane Paulus, Artistic Director; Diane Borger, Executive Producer) where the stage production of We Live in Cairo had its world premiere on May 22, 2019.