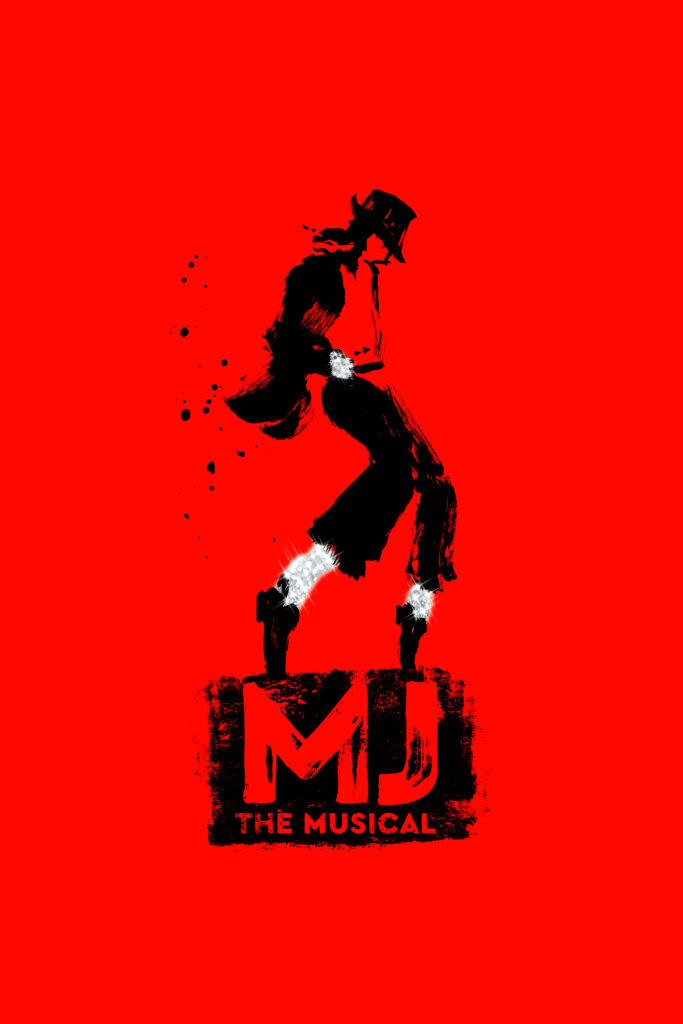 Producers Lia Vollack and The Michael Jackson Estate introduce the 10-time Tony Award-nominated  MJ, a musical inspired by the life of “The King of Pop.” Featuring a book by two-time Pulitzer Prize® winner Lynn Nottage and a score made up of some of the best-loved, top-selling songs in recording history, MJ is directed and choreographed by Tony Award winner Christopher Wheeldon.

MJ, starring newcomer Myles Frost in his Broadway debut as Michael Jackson, is the electrifying new Broadway musical that takes audiences inside the creative process of one of the greatest entertainers in history. Featuring over 25 of Michael Jackson’s biggest hits, MJ allows us to rediscover the man in the mirror – with an explosion of music and theatricality as unforgettable as the artist himself.

A national tour production of MJ will launch at Chicago’s James N. Nederlander Theatre on July 15, 2023 and will play in 17 major cities (and more than 60 engagement weeks) in its first season, while MJ continues its Broadway run at the Neil Simon Theatre in New York City.