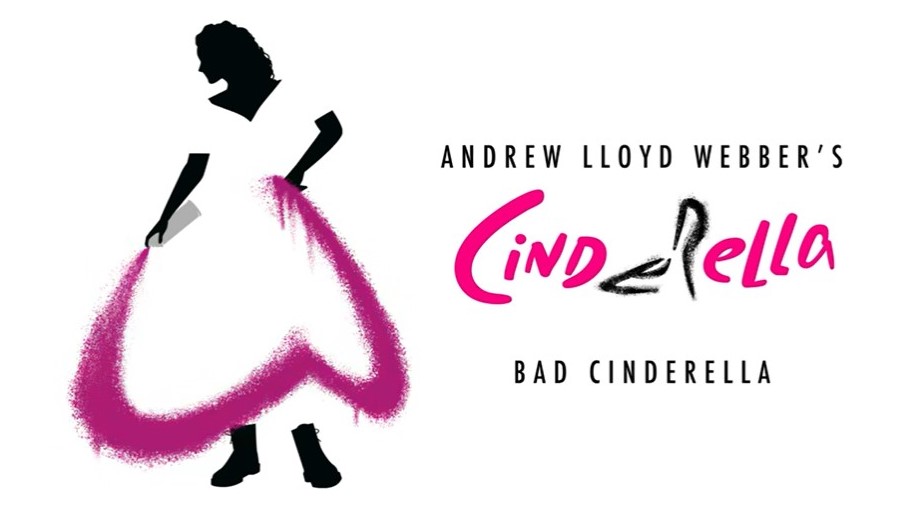 Polydor Records/UMe has announced the forthcoming release of Andrew Lloyd Webber’s Cinderella: The Musical (Original London Cast Recording). The album features cast from the highly anticipated new theatre production, which was originally meant to have opened in October 2020, along with appearances from some surprise guest vocalists.

Recording for the album began in March 2020 and continued through lockdown with Webber recording artists remotely and producing the majority of the score from his home. Once it was feasible, the recording process continued via socially distanced studio sessions in London.

The first song from the album is “Bad Cinderella” performed by Carrie Hope Fletcher, who will star as Cinderella in the production which is due to open in London’s West End Spring 2021. “Bad Cinderella” can be heard here: https://cinderella.lnk.to/badcinderella

“Bad Cinderella” is the first original material to be released by Webber in five years, since School of Rock The Musical launched in 2015. It follows his personally curated compilation, Unmasked: The Platinum Collection in 2018 which featured performances from a diverse range of artists including Lana Del Rey, Beyoncé, Gregory Porter, Barbra Streisand, Michael Ball and many more.

A teaser trailer for Cinderella featuring Fletcher can be seen at: https://www.youtube.com/watch?v=mrhhkuZ3krM&feature=youtu.be

“Bad Cinderella” can also be heard on YouTube at: https://www.youtube.com/watch?v=Q3gbNpoIS-c

Cinderella will open at the Gillian Lynne Theatre on Wednesday, May 19, 2021, with previews starting Friday, April 30, 2021.