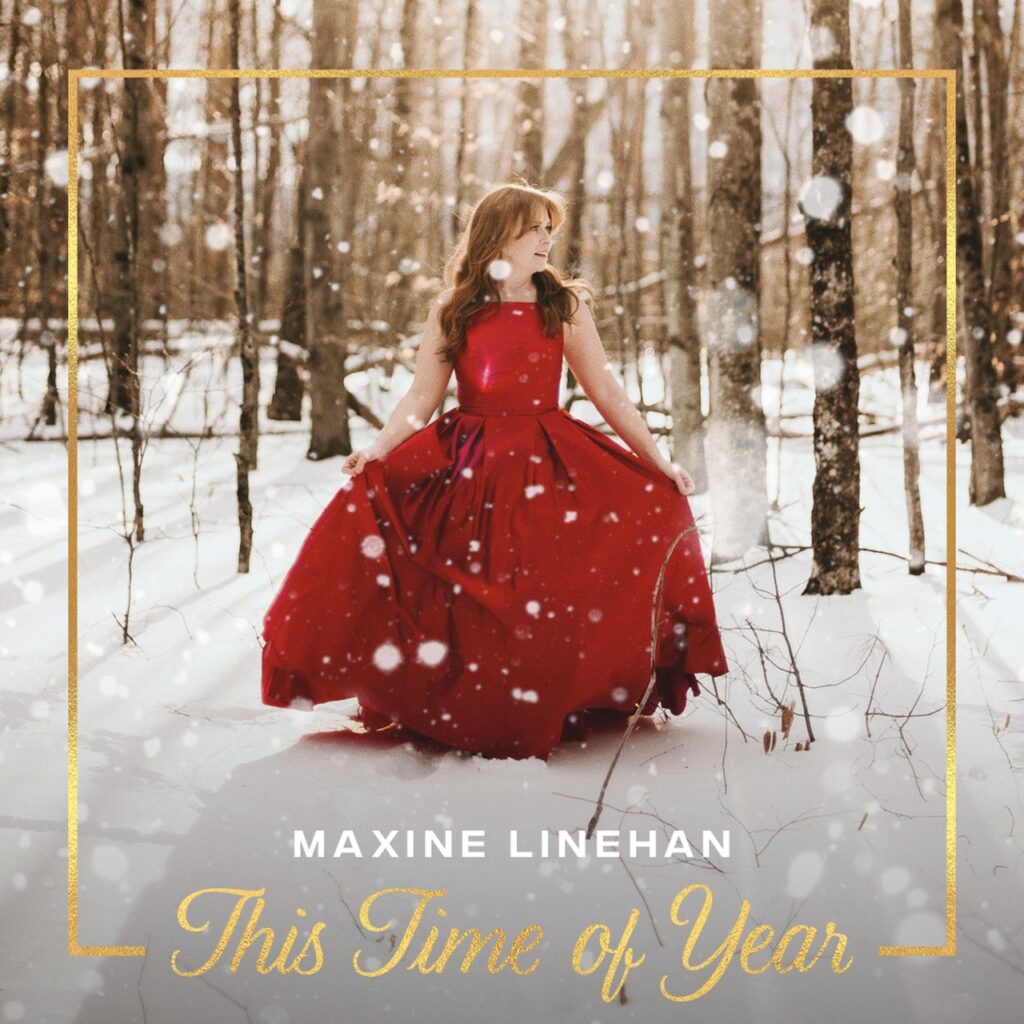 Maxine Linehan: This Time of Year

Honey Bun Records is proud to announce the release of Irish darling Maxine Linehan’s new holiday album, This Time of Year. Streaming on all music platforms as of Friday, November 13.

This Time of Year showcases Maxine Linehan’s unique musical style and range of voice lauded by The New York Times’ Stephen Holden as “vocal brightness that comes with a jagged edge.”

Maxine takes the traditional holiday album and turns it into a work of art. This is the record we all need, a sophisticated seasonal album full of cheer, imagination, warmth and humanity. Her gorgeous voice, so rich and versatile, highlights both the joy of the season as well as its heartbreaking poignancy, making this that rare holiday album that stands out from the crowd. Maxine brings a deep understanding to the songs she sings, finding the heart and soul in them, unleashing not just their passion, but yours! Buoyed by lush and original arrangements of songs both warmly familiar and excitingly unexpected, This Time of Year is a collaboration of some of the most renowned artisans of popular music today.

Maxine’s first studio album, Beautiful Songs, was awarded a Top Ten pick by USA Today, and garnered rave reviews in The New York Times, Billboard, The Huffington Post, and others.