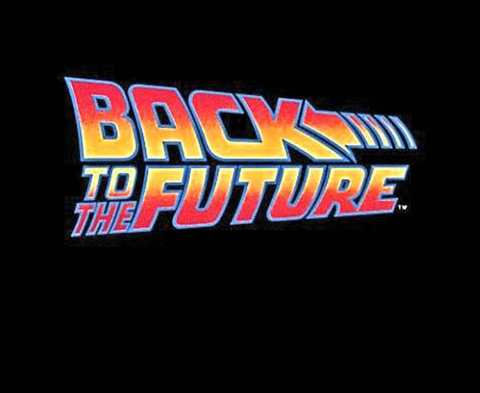 Back to the Future

When Back to the Future first premiered in 1985, it was an instant sensation – thrilling audiences and taking in $360.6 million at the box office worldwide. Now, Robert Zemeckis and Bob Gale bring the iconic film roaring back into public consciousness with the development of a brand new stage musical of the film. Back to the Future is being developed for London’s exhilarating West End with music and lyrics by Alan Silvestri and Glen Ballard and book by Robert Zemeckis, Bob Gale and Jamie Lloyd.  Zemeckis, who directed all three of the Back to the Future films, and Gale have been exploring the project for almost ten years.  The musical version is currently being written and workshopped, with the goal of making that famous DeLorean DMC-12 fly onto the West End in time for the film’s upcoming 30th Anniversary.