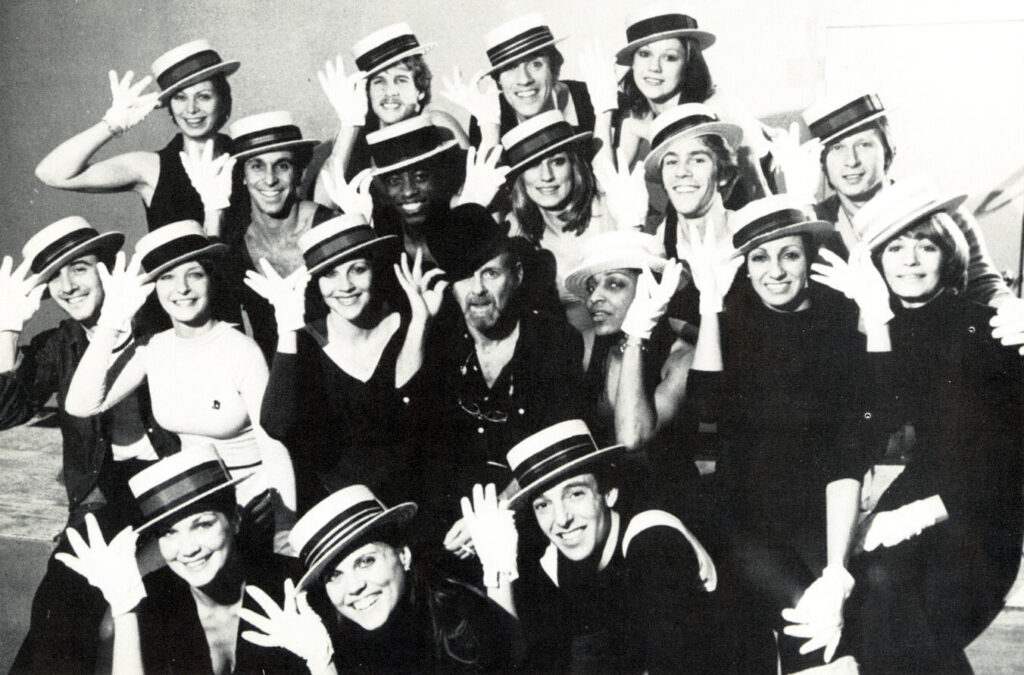 Producer Joey Parnes has announced that Bob Fosse’s Dancin’, the Broadway icon’s landmark musical tribute to the artform that defined his life, will return to Broadway 40 years after the original smash-hit production took its final bow. Dancin’ is aiming for a Broadway bow in the 2022-23 season, following a pre-New York run to be announced. The production will be directed by Tony Award winner Wayne Cilento (who was featured in the original company) and produced by special arrangement with Nicole Fosse, the Artistic Director of the Verdon Fosse Legacy dance training program.

Featuring an eclectic score that spans musical genres from classical to show tunes, from pop to rock, Dancin’ is Bob Fosse’s pulse-pounding tribute to the art of dance. Audiences swooned when Dancin’ opened on Broadway in March of 1978, with popular demand spurring an astonishing 1,774-performance run. The production was nominated for seven Tony Awards including Best Musical, and it earned Fosse his seventh Tony win for Best Choreography. Dancin’ played its final show on June 27, 1982.