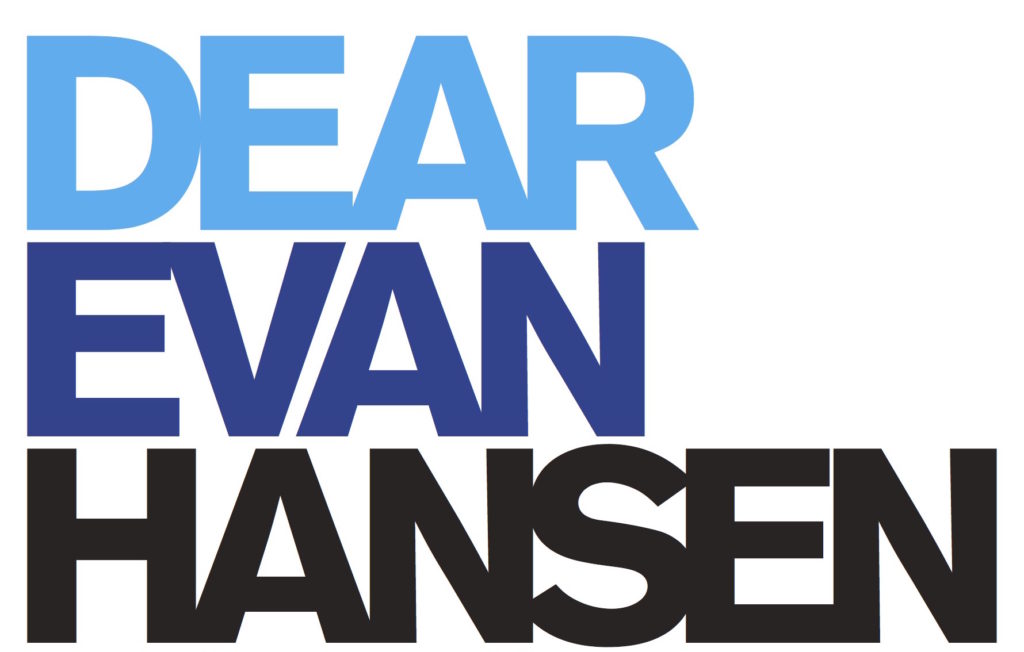 A letter that was never meant to be seen, a lie that was never meant to be told, a life he never dreamed he could have. Evan Hansen (Jordan Fisher) is about to get the one thing he’s always wanted: a chance to finally fit in. Both deeply personal and profoundly contemporary, Dear Evan Hansen is an American musical about life and the way we live it.  The winner of a 2018 GRAMMY Award® and six 2017 Tony Awards® including Best Musical, Dear Evan Hansen, currently in its fourth smash year, features a book by Tony Award-winner Steven Levenson, a score by Grammy, Golden Globe®, Academy Award® and Tony Award-winning composers Benj Pasek & Justin Paul, and direction by 4-time Tony Award nominee Michael Greif.