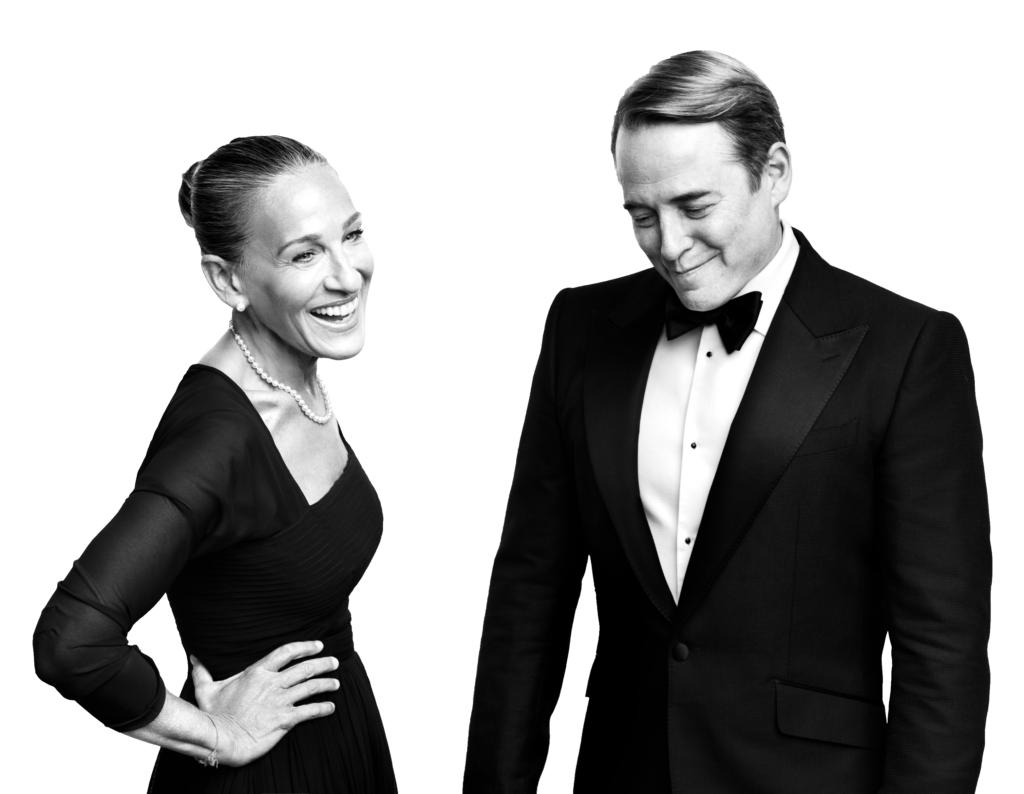 Two world-class actors play three hilarious couples in this uproarious and piercing look at love and marriage from legendary playwright and Pulitzer Prize winner Neil Simon. This new production will mark the first revival of a Neil Simon play following his passing in August 2018 at the age 91. He is remembered as one of the most celebrated, successful, and beloved writers in Broadway history having written more than 30 plays and musicals.

Plaza Suite played a sold-out pre-Broadway engagement at Boston’s Emerson Colonial Theatre from Wednesday, February 5 through Saturday, February 22. The production was ready to begin Broadway previews on Friday, March 13 when the Governor issued the mandate on Thursday, March 12 closing all Broadway theaters.