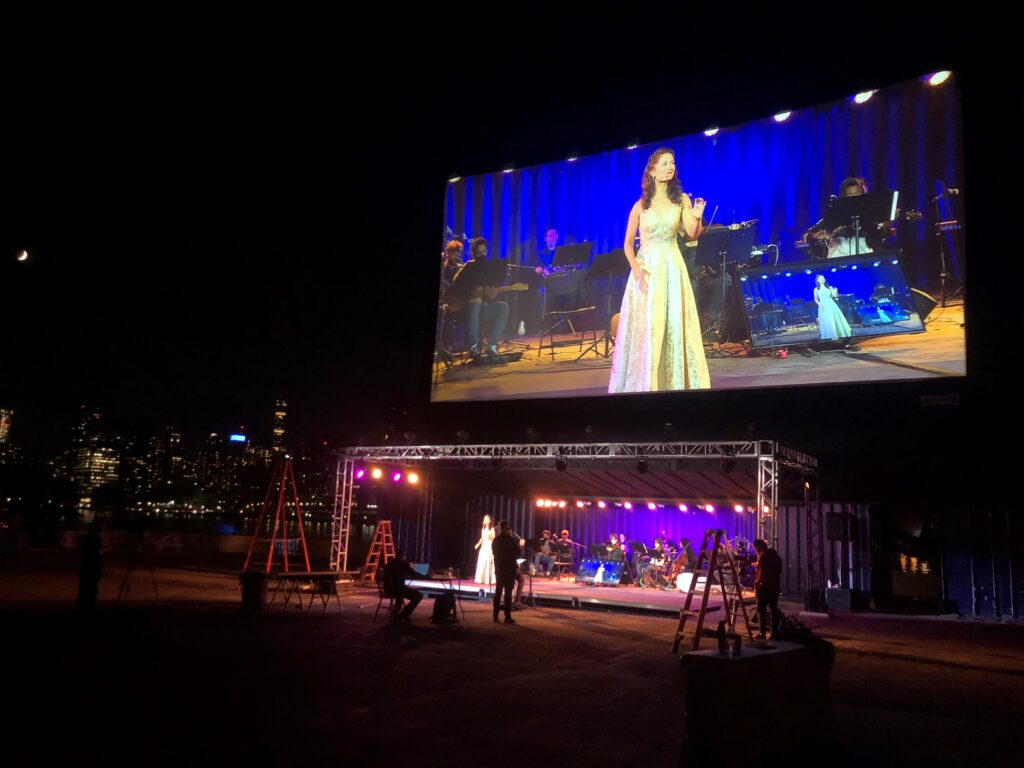 The Blues Brothers, directed by Shira Milikowsky, will feature a live band and performances timed in sync with the movie in a one-of-a-kind hybrid mashup. Cast members and a full schedule of showtimes will be announced in the coming weeks. Tickets for The Blues Brothers will go on sale Friday, April 2.