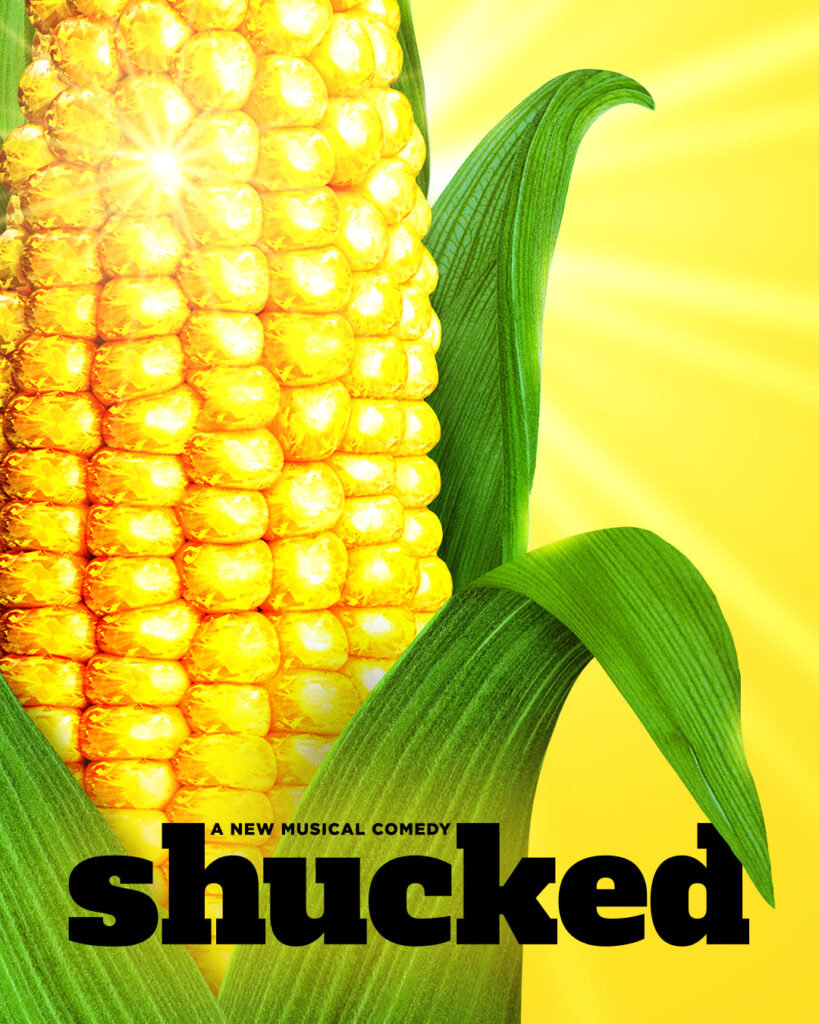 What do you get when you pair a semi-neurotic, New York comedy writer with two music superstars from Nashville? A hilarious and audacious farm-to-fable musical about the one thing Americans everywhere can’t get enough of: corn. Shucked is the new musical comedy that proves sometimes tearing down a few walls, rather than growing them, is the only way to preserve our way of life. Shucked  is about to turn Broadway on its ear and offer a kernel of hope for our divided nation.