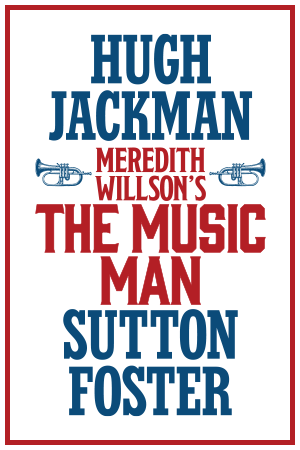 One of the most universally cherished treasures of the American musical theater, The Music Man was an instant smash hit when it premiered on Broadway on December 19, 1957. It went on to win five Tony Awards, including the prize for Best Musical, and ran for 1,375 performances. The original cast album held the number one position on the Billboard charts and stayed on the album charts for 245 weeks. The recording won the first-ever Grammy Award for Best Original Cast Album. The Smithsonian Institution ranks The Music Man as one of the “great glories of American popular culture.”