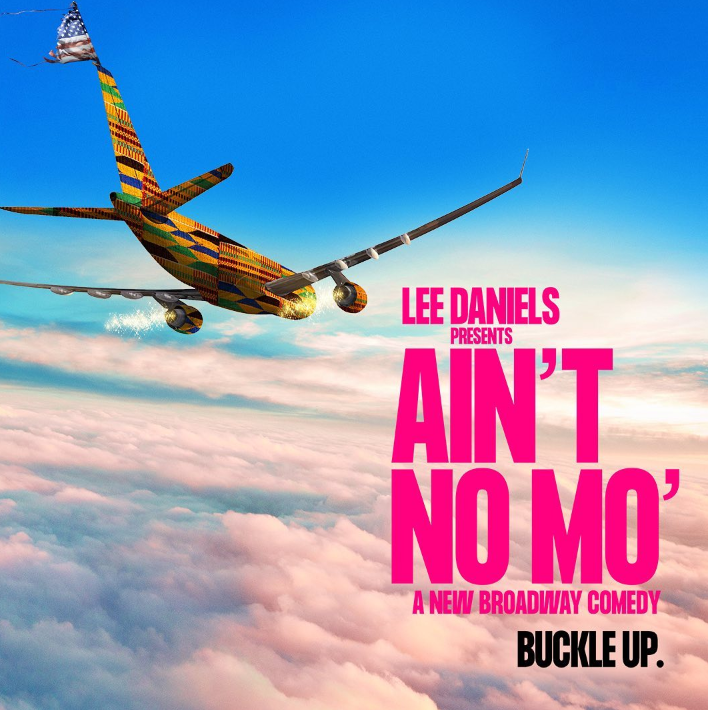 Producer Academy Award® nominee Lee Daniels is thrilled to announce the hilarious comedy, Ain’t No Mo’ written by and starring Jordan E. Cooper, will premiere on Broadway at the Belasco Theatre (111 W. 44th St.). The production will begin previews on Thursday, November 3 ahead of an official opening on Thursday, December 1, 2022.

Having premiered to critical acclaim at The Public Theater, Ain’t No Mo’ dares to ask the incendiary question, “What if the U.S. government offered Black Americans one-way plane tickets to Africa?” The answer is the high-octane comedy about being Black in today’s America from the mischievous mind of playwright Jordan E. Cooper (“The Ms. Pat Show”). Seamlessly blending sketch comedy, satire and avant garde theater, Ain’t No Mo’ will leave you crying with laughter—and thinking through the tears.

The New York Times heralded Cooper as one of “a generation of Black playwrights whose fiercely political and formally inventive works are challenging audiences, critics, and the culture at large to think about race, and racism, in new ways.”