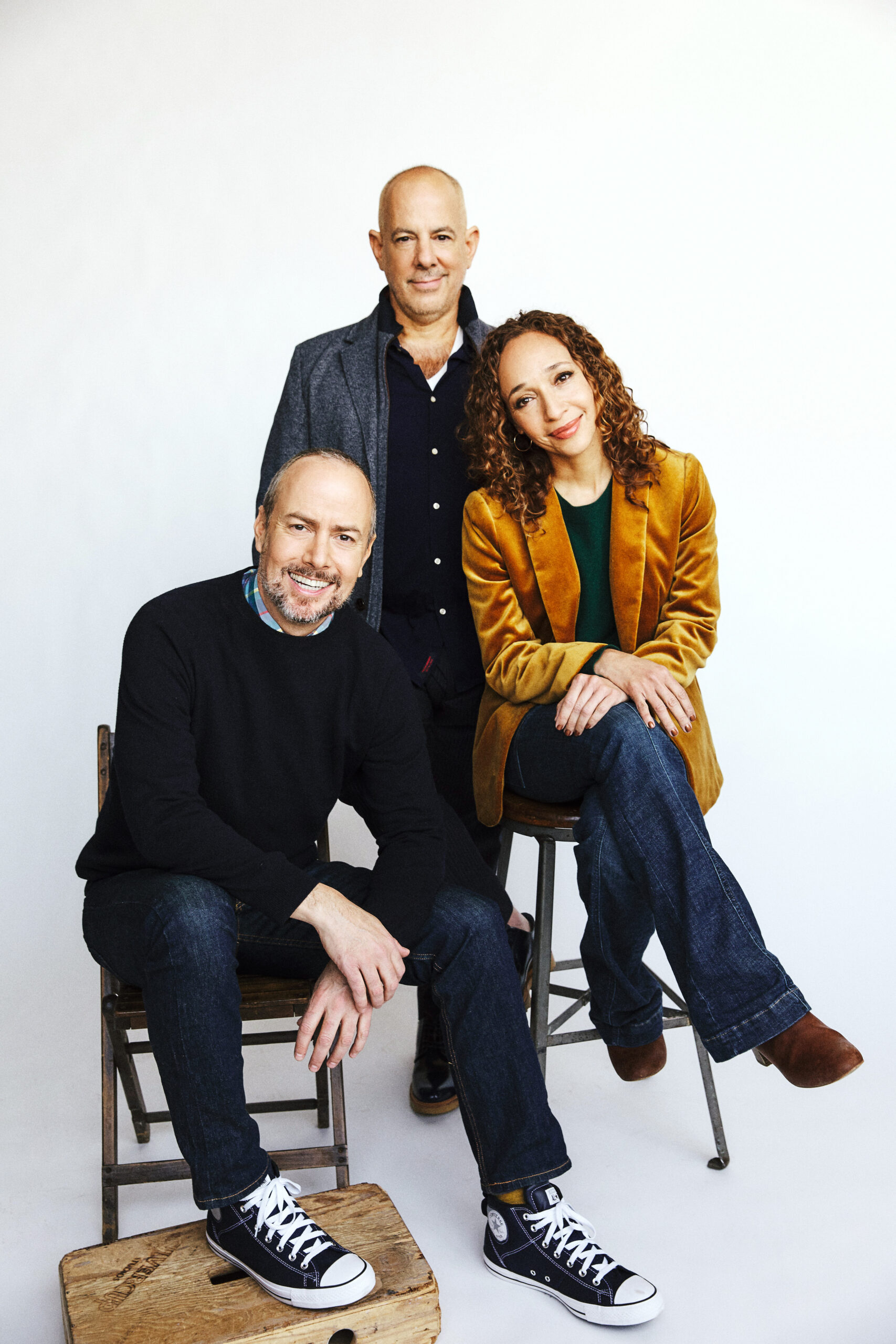 James Calleri, Erica Jensen, and Paul Davis have announced that Calleri Casting is being renamed Calleri Jensen Davis, to better reflect the equal partnership that has been central to their 14-time Artios Award-winning company’s success over these past 15 years.

As part of this reorganization, the company is reaffirming its commitment to Equity, Diversity, and Inclusion to better meet the needs of a rapidly shifting entertainment industry and ensure equal access to opportunity for all performers. This clear focus on cultivating the industry’s deepest BIPOC talent pools across all mediums, will be led by Ms. Jensen.

Founded in 2006, Calleri Jensen Davis specializes in Broadway and Off-Broadway productions, major motion pictures, television series and movies, music videos, and audiobooks. Among the agency’s upcoming theatrical projects are the Broadway productions of For Colored Girls Who Have Considered Suicide / When the Rainbow is Enuf, Thoughts of a Colored Man, and Blue, and recent television hits such as AppleTV+’s “Dickinson” and “When They See Us” (NY Casting) on Netflix. Most recently they were nominated for an Artios Award for Excellence in Casting for the Pride Plays which played Off-Broadway last season.