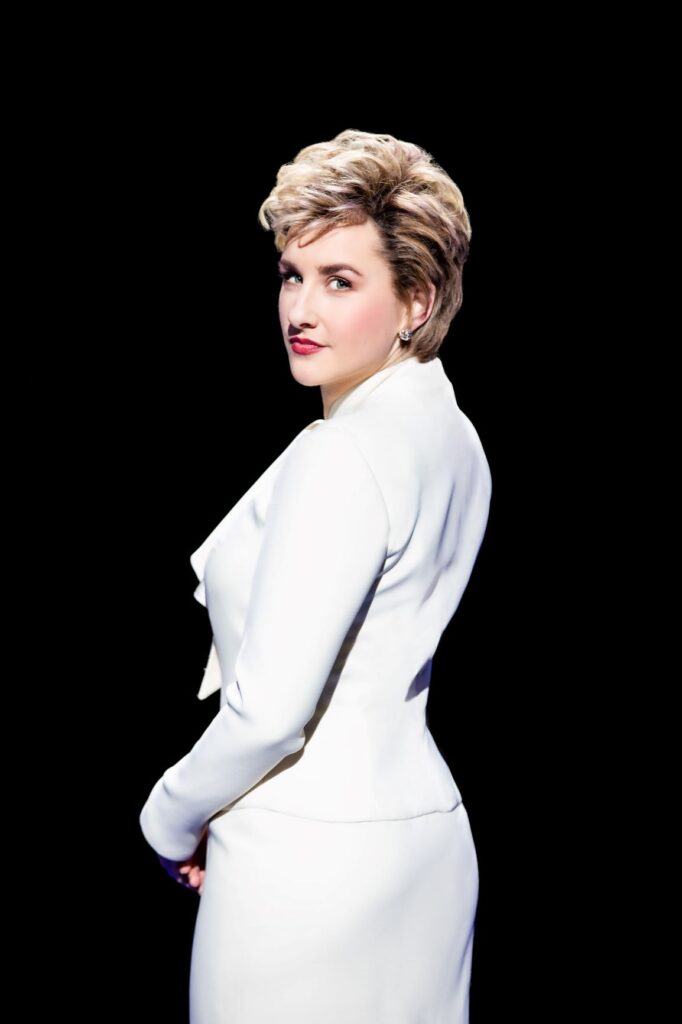 Diana: The Musical will premiere as a special presentation on Netflix on Friday, October 1, 2021, ahead of its Broadway debut.

In a joint statement, Diana producers (Grove Entertainment (Beth Williams), Frank Marshall and The Araca Group) said, “The chance to share our show, first with Netflix’s global audience, and then welcoming a live audience back on Broadway, is something we’ve all been dreaming about for more than a year. We could not be more thrilled to finally share both the film and the Broadway musical with the world.”