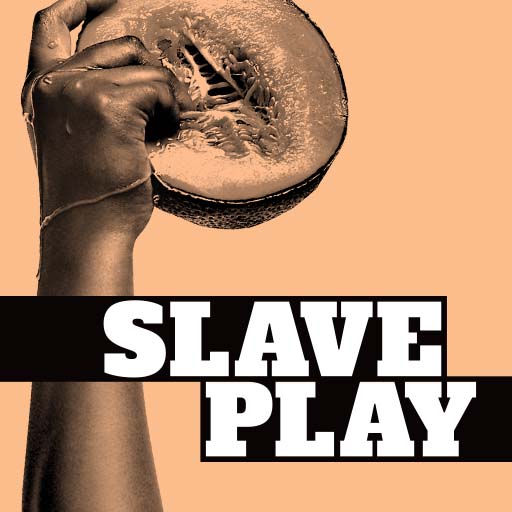 The return engagement of Jeremy O. Harris’ Slave Play, directed by Tony Award nominee Robert O’Hara, will begin performances Tuesday, November 23 ahead of an official opening night of Thursday, December 2 for a strictly limited eight-week engagement through Sunday, January 23, 2022. Tickets are on sale now at www.seatgeek.com/slave-play-tickets or by visiting the August Wilson box office.

Over one explosive weekend, three interracial couples inhabit the confines of a sprawling Southern plantation. As the heat is turned up on their volatile relationships, the line between fantasy and reality blurs and history begins to repeat itself.