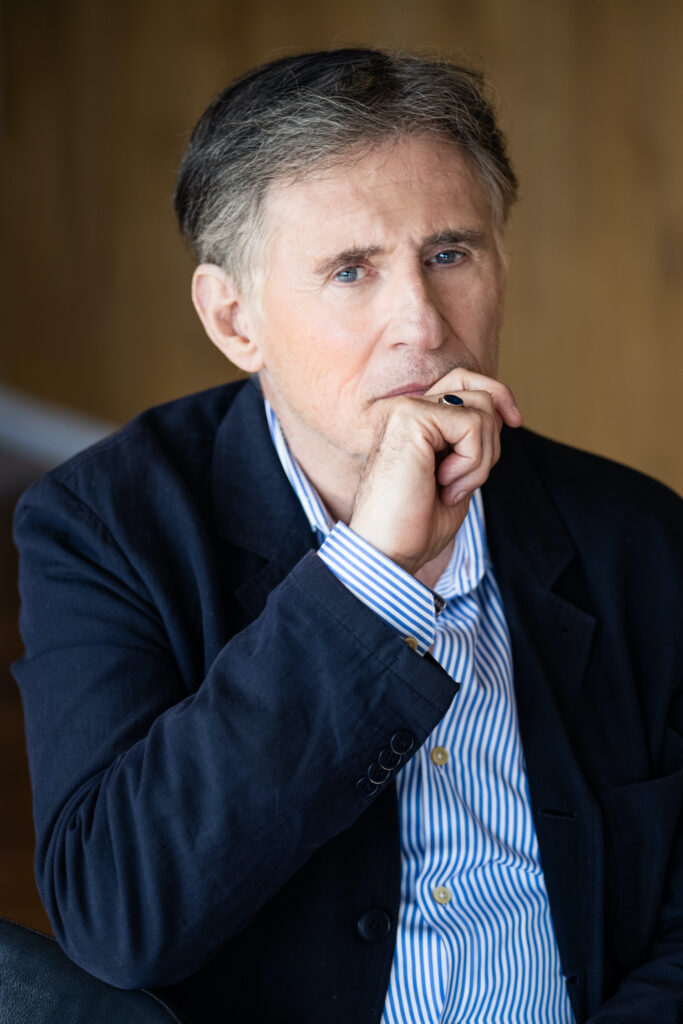 By turns a sensory recollection of a childhood spent in a now almost vanished Ireland, a subversive commentary on stardom, and – ultimately – a lyrical homage to the people and landscapes that shape our destinies, Walking with Ghosts reflects a remarkable life’s journey in all its hilarious and heartbreaking facets. Byrne’s career as an actor, writer and director spanned both stage and screen. He has starred in over 80 films and his work on Broadway has earned him two Tony Award nominations. He earned a Golden Globe win for his work in the television drama, “In Treatment.”